Why You Don’t Understand High Schoolers These Days 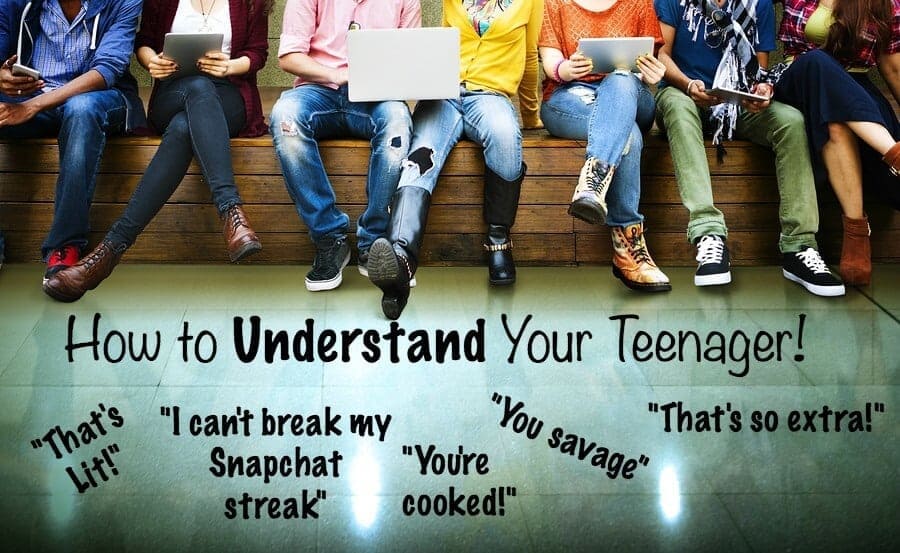 It’s a Friday night, and I get a call from my friend asking me to come over and hangout. If you’re in high school like me then you know that “hanging out” often means sitting in someone’s basement and staring at your phone. As fun as scrolling through Snapchat, Instagram or Facebook posts of people I have only met once is, I would much rather be doing, well, anything else.

If you’re a teenager, you know exactly what I’m talking about but if you’re an adult, you probably have no idea what it’s like to be a teenager in this era and what exactly has changed since you have been in our shoes. To help clear things up, I have created a helpful list of things that have changed dramatically throughout the years.

1. School Dances – Back in the day, school dances meant getting dressed up and simply going to the school to do nothing more than hangout with friends and dance. Now, school dances are much less formal, and it is all about the afterparty. However, asking someone to a dance is now much more elaborate. If you’re not making a poster or decorating someone’s car or surprising someone with a huge teddy bear while they’re at work, then you’re doing it wrong. Even though people put in a ton of effort to ask their date to the dance, it is very common to be only friends with your date or even to be only acquainted with your date. Often, a guy will ask whoever needs a date to the dance, whether he knows her well or not, and vice versa. This is very different from when in the past, asking someone to a school dance was as easy as saying “Will you go to homecoming with me?”, and a homecoming date often meant as much as a “real” date. Sorry mom and dad but I’m not always interested in my date, and he sometimes really is just a friend.

2. Dating – It doesn’t take much smarts to realize that dating in high school is not what it used to be. If you ask a girl if that guy she posted a picture with is her boyfriend, you are much more likely to get a response like “No, we just have a thing” or “No, we’re only talking” rather than “Yes, we’re dating”. Many adults don’t know what having a thing or talking to someone means because this is a new high school norm. So, let me sum it up for you. Basically, if I were to tell you “I have a thing” with someone it means we like each other, and we’re probably exclusive but we don’t want to label anything just yet. However, if I were to tell you I was “talking” to a guy, that means that we might like each other but we’re definitely not serious and probably not exclusive yet. All of this is very different from 30 years ago when relationships started with actually getting to know someone by taking someone out on a date. It’s backwards now. First, two people begin “talking”. Then, they start to hangout and have a “thing”. Finally, after a few months of whatever it was they were doing, they might start dating. Yet, dating is rare these days, and personally, I think relationships were much more genuine when they began with more than just a “hookup”.

3. Pressure – Of course, teenagers have been under a ton of pressure for many, many years. Social pressure, pressure from parents, and pressure to go to a good college have existed for teenagers of all decades. However, pressure has taken a new definition in this specific era. First off, social pressure has dramatically increased because now, everyone knows what everyone is doing… all the time. There are no secrets; everyone knows everything about everyone. This can be very stressful because who enjoys seeing fifty videos on Snapchat of a party you weren’t invited to by the host, someone you thought was your friend? And, who wants their private message screen shotted and sent out to the whole school? The answer is no one. Our parents had to deal with social pressures but not social media pressures, which can be much worse. Getting into a good college has always been a worry of teens and a common pressure, as well. However, teens of the era are expected to do much more to get into a prestigious school. If you’re not newspaper editor, president of Spanish club, captain of the swim team, and a straight-A student, you can basically forget going to your dream college. Not only are teens spread extremely thin, but the ACT and other standardized tests no longer only measure intelligence. Before this era, it was normal to take the ACT once or twice and be done. Your score was your score and that was that. Nowadays, students are pressured to take the ACT over and over again, investing thousands of dollars in tutoring and ACT classes, just to get the exact score one desires. The constant pressure to be perfect looms over every teenager in this era, making us the most stressed out group of teens you will ever meet.

4. Communication – The amount of times I have heard my dad say “just call her!” is ridiculous. I know that in the past plans were made in person or on the phone only. Now, I of course talk on the phone occasionally but only if I need something urgently. Sorry dad but teens in this decade do communicate mostly through texting, as I’m sure adults have realized. When we are on our phones all the time it is not because we are trying to ignore those around us; it’s because our prime form of communication is through our phones. Whether we are asking someone for homework help, trying to find out when the next soccer practice is, or making plans for the weekend, our sole communication is through texting. I even text my tennis coaches and rabbi! I don’t bring my phone everywhere because I want to be on it all the time; I do it because I would literally not know what was going on without it. As much as we text, we Snapchat even more. Back in the day, “Snapchat streaks” did not exist so many adults are confused by what they actually are and why we need to constantly be sending pictures back and forth. The answer is that we don’t need to be sending selfies every minute of every day. However, a Snapchat streak means that two people send each other at least one snap per day. This may seem unnecessary but it really is a nice way to know that someone is thinking of you at least once a day, even if it’s only for a second. It’s also a great way to stay connected to people who you don’t see all the time because you can actually see what they’re doing and who they’re with, which is better than just occasionally stalking them on Facebook. Maybe Snapchat streaks aren’t the most crucial trend of the era but they are a good way to stay in touch, and a teenager from any era knows how important that is.

5. Language – It’s true; teens in this decade do speak differently than teens from the past. Yet, this is true of high schoolers in any decade. People who grew up in the 80s didn’t understand the group of kids that came after them in the 90s, and the same goes for adults trying to understand teens today. We have a ton of lingo that is just, well, unnecessary. But, since I am a teen in this era I do have to do my best to understand it. Here is a short dictionary of things you would hear teens saying if you walked around a high school:

There are ups and downs to growing up in any era, and of course, high school traditions will continue to change. Kids will continue to grow into teens and teens into adults, and pretty soon, I’ll be the adult reading this article about how high school norms have changed over the years. I’ll admit, high schoolers of this generation are a little complicated but in the end, a teenager is a teenager, regardless of the era in which they grew up. Although I may not have the time of my life “hanging out” and scrolling through endless social media feeds, my high school years are something I will never forget. 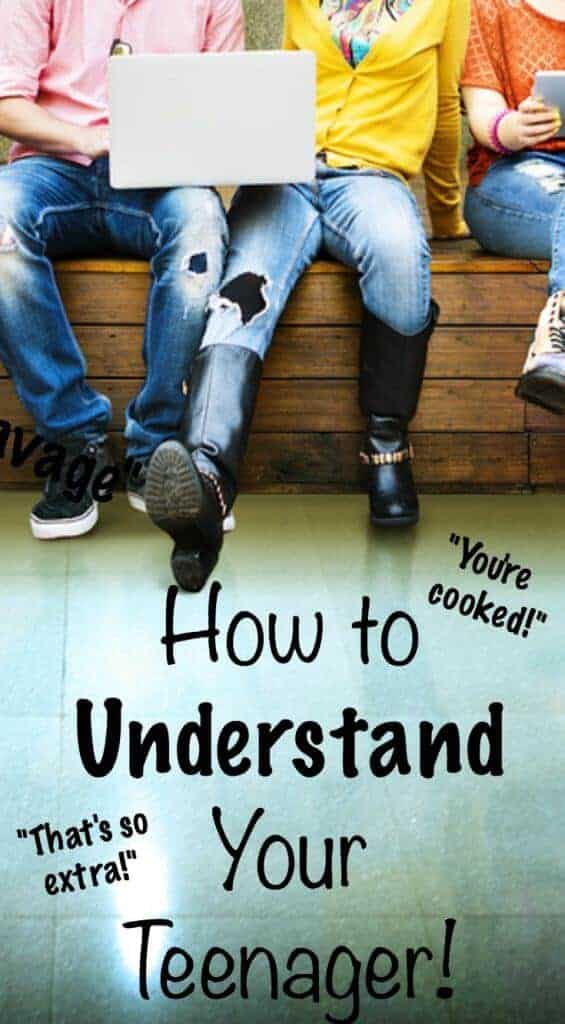 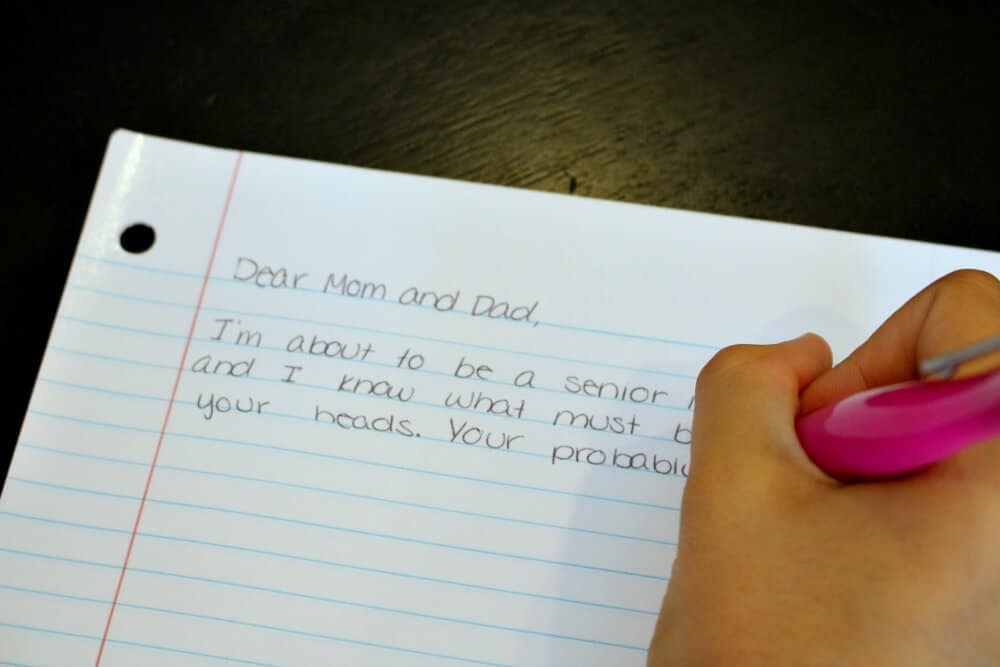 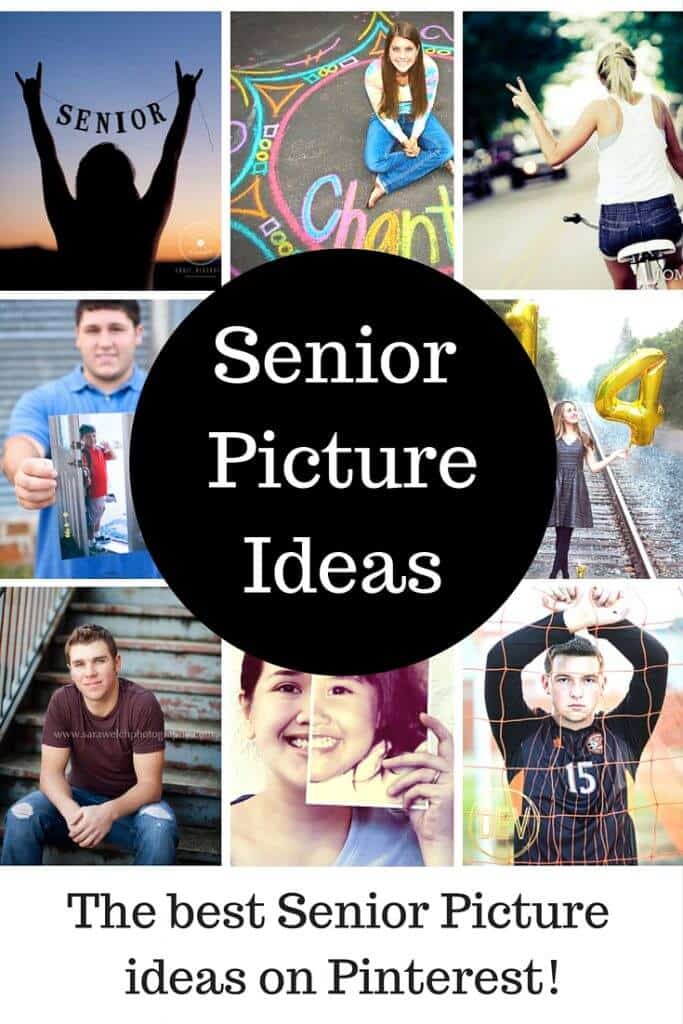 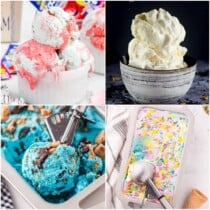 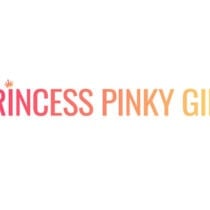 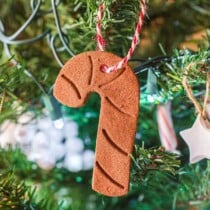 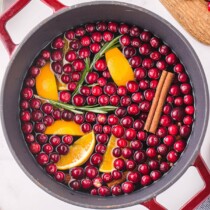 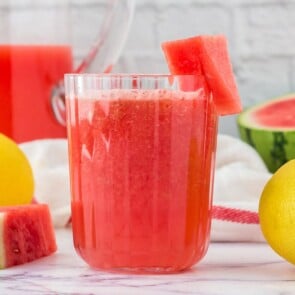 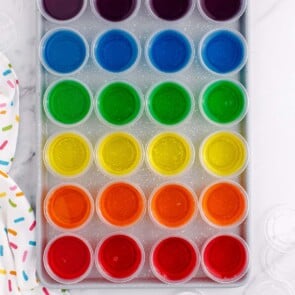 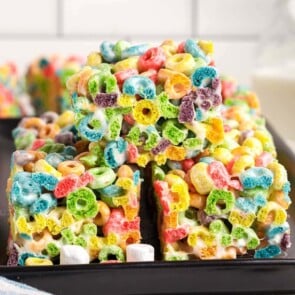 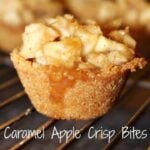 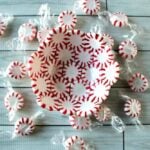 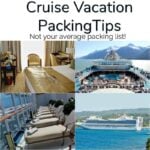 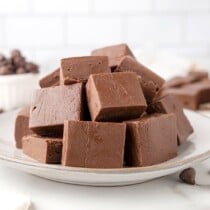 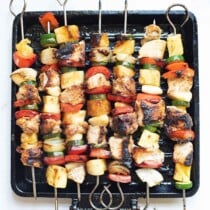 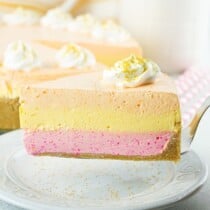 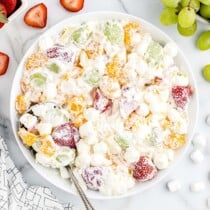