This Skillet Banana Bread is super moist with tons of banana flavor. It makes the best breakfast, snack or even a dessert topped with delicious homemade caramel sauce.

Good Morning! My name is Diane Roark from Recipes For Our Daily Bread. I am so excited to share my Skillet Banana Bread with you today. 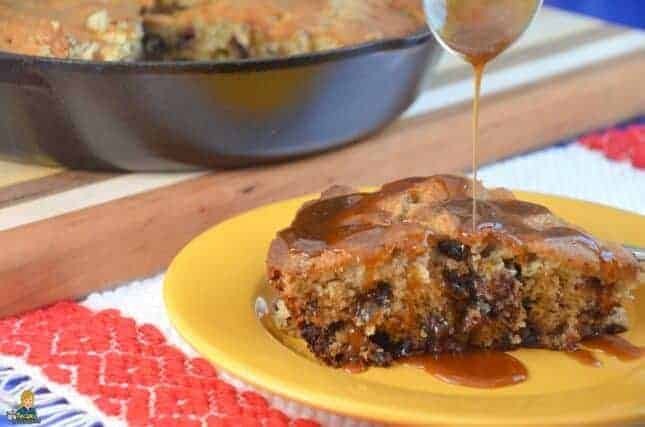 What is in this banana bread?

The four bananas in this bread make it super moist. The original recipe is from one of my favorite cookbooks, Georgia Cooking in an Oklahoma Kitchen by Trish YearWood. To her recipe, I add chocolate chips and bake it in my cast iron skillet. The cast iron skillet gives the bread the best crunchy sides, bottom, and top while keeping the inside of the bread super moist.

I simply cream the butter and sugar and add the eggs and bananas. I sifted the dry ingredients and added them to the cream mixture with the buttermilk. The buttermilk is another secret to the super moist and terrific flavor. I melted some butter in my cast iron skillet and added the banana bread batter to the skillet. Next, I baked the banana bread for 50 minutes or until golden brown. If you have not tried baking in your cast iron skillet, you are missing out!

For a special dessert, I serve this banana bread warm and drizzle homemade caramel sauce over the top. The caramel is a simple sauce made with butter, brown sugar, heavy cream and vanilla.

The basic banana bread recipe came from Trish Yearwood’s cookbook Georgia Cooking In An Oklahoma Kitchen. I added chocolate chips and caramel sauce. I cooked the banana bread in a cast iron skillet instead of two loaf pans. 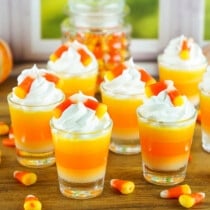 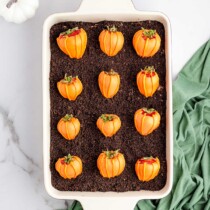 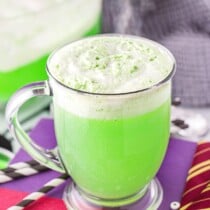 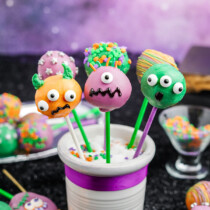 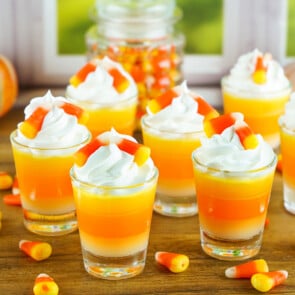 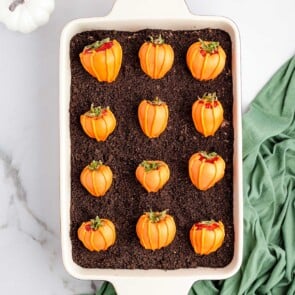 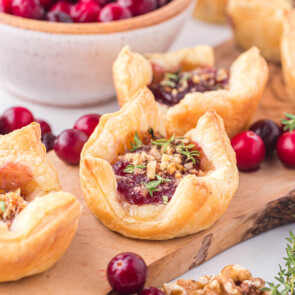 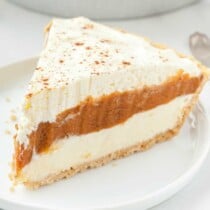 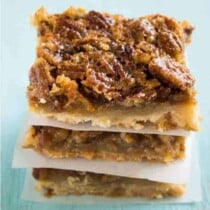 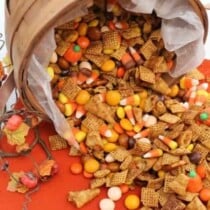 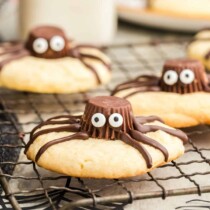