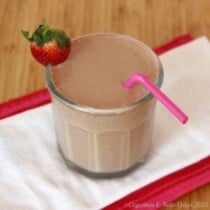 A healthy breakfast or snack packed with bananas, peanut butter, and chocolate chips that no little monkey can resist. Plus they are gluten free!
Jump to Recipe 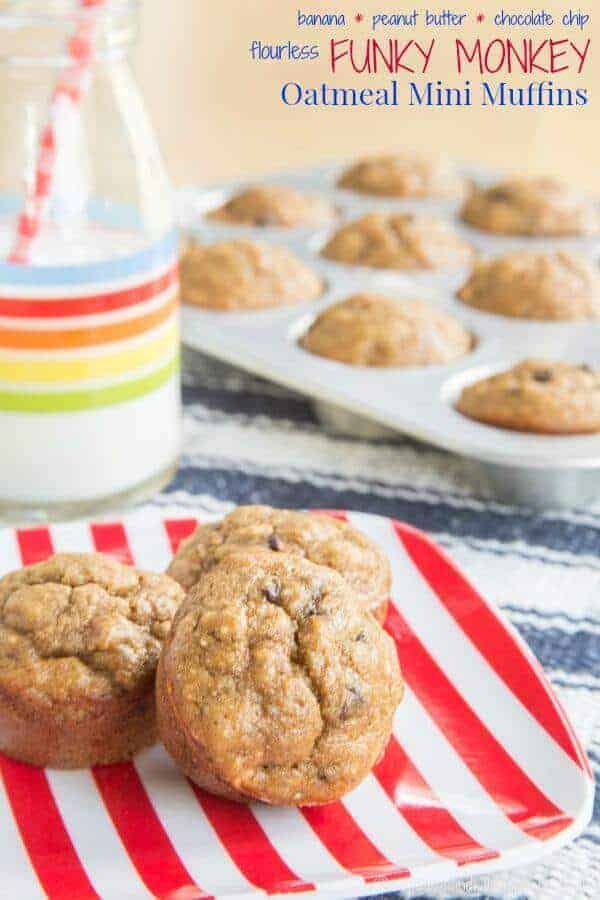 Hi, it’s Brianne from Cupcakes & Kale Chips. My oldest just started Kindergarten a few weeks ago, and it is a whole new world for us. It’s a long day, with me sending him off on the bus at 9am and not picking him up from the bus stop until 4pm. And it’s not like they get naptime. Their schedule is packed from the time they arrive until the time they go home, with a little break in the day for recess and lunch. Now I know it isn’t like taking a fill course load of high school AP classes, but it’s a lot for a five year old to adjust to.

The other thing he is adjusting to is the lack of snacktimes. At preschool there was a mid-morning snack to hold the kids over until lunchtime. Even late last year when we went to full time care for several months there was both a mid-morning and mid-afternoon snack. And my kid, well, he was the one that, despite having a good, satisfying, and healthy breakfast and lunch, undoubtedly would be asking for seconds and sometimes even thirds of whatever the snack was for the day.

Now he sometimes wants a snack before he gets on the bus, as well as after school. He has some pretty long stretches – from his fruit and yogurt at 7am until lunch at noon, and then again to dinnertime at 5:30pm. So it’s not surprising this active kiddo needs something to hold him over. Which is why I love having mini muffins on hand. Enough to satisfy him, but not so much that it spoils his next meal. 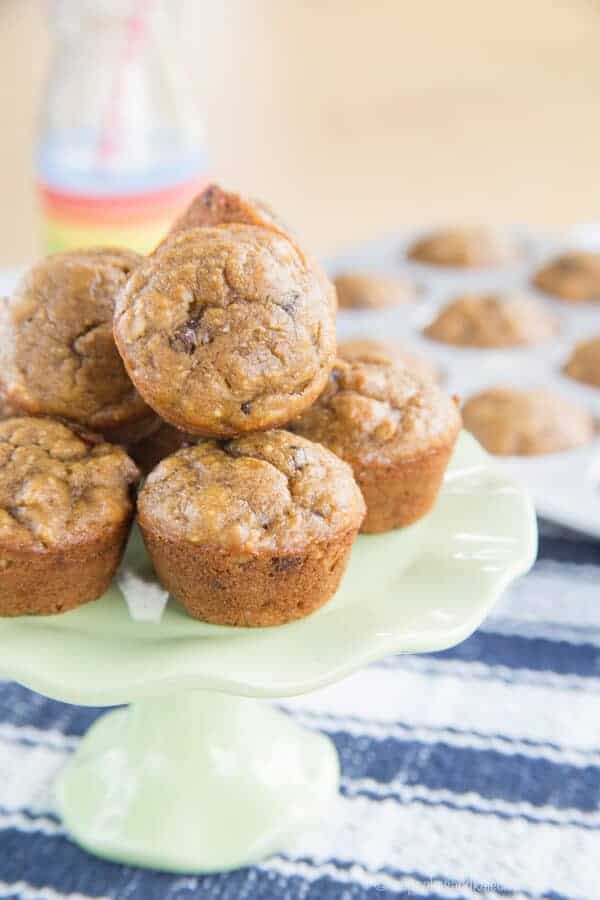 And these Flourless Funky Monkey Oatmeal Mini Muffins are made with his favorite flavor combination – bananas, chocolate, and peanut butter. I love that they are made with oats and oat flour so they are naturally gluten free and packed whole grains, just a little maple syrup since most of the sweetness comes from the bananas, and peanut butter for satisfying protein. He loves the chocolate chips, but my secret is that with mini chips, you only need a little bit to pack lots of chocolaty punch.

Author — Brianne @ Cupcakes & Kale Chips
Serves — 24
A healthy breakfast or snack packed with bananas, peanut butter, and chocolate chips that no little monkey can resist. Plus they are gluten free!
PrintRatePinSaveSaved
Prevent your screen from going dark

If you like bananas, chocolate, and peanut butter as much as we do, here are some more funky monkey snacks… 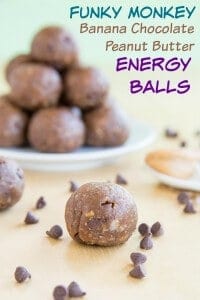 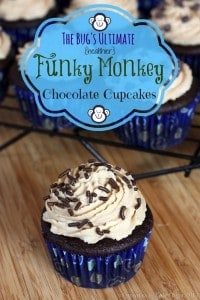 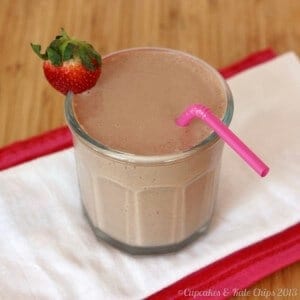 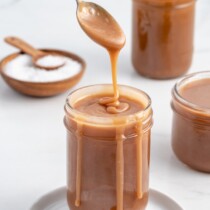 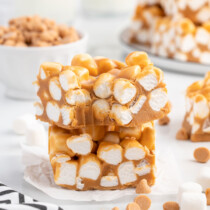 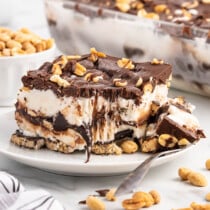 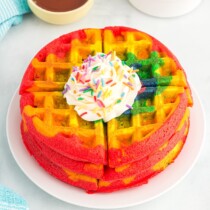 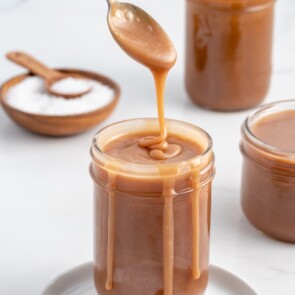 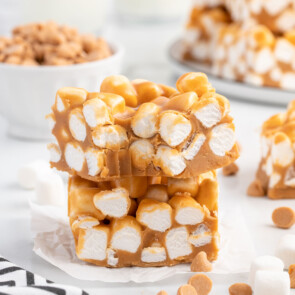 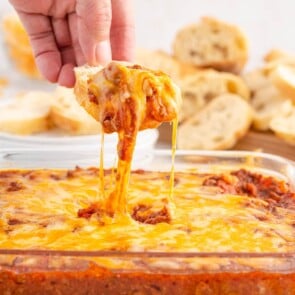 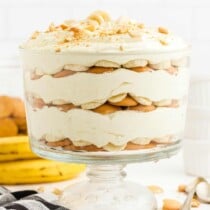 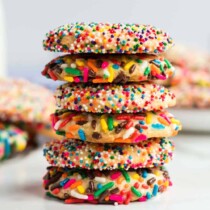 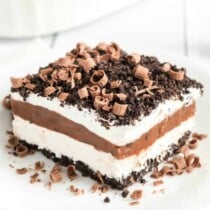 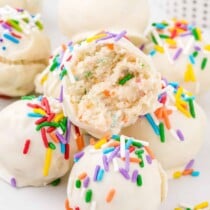